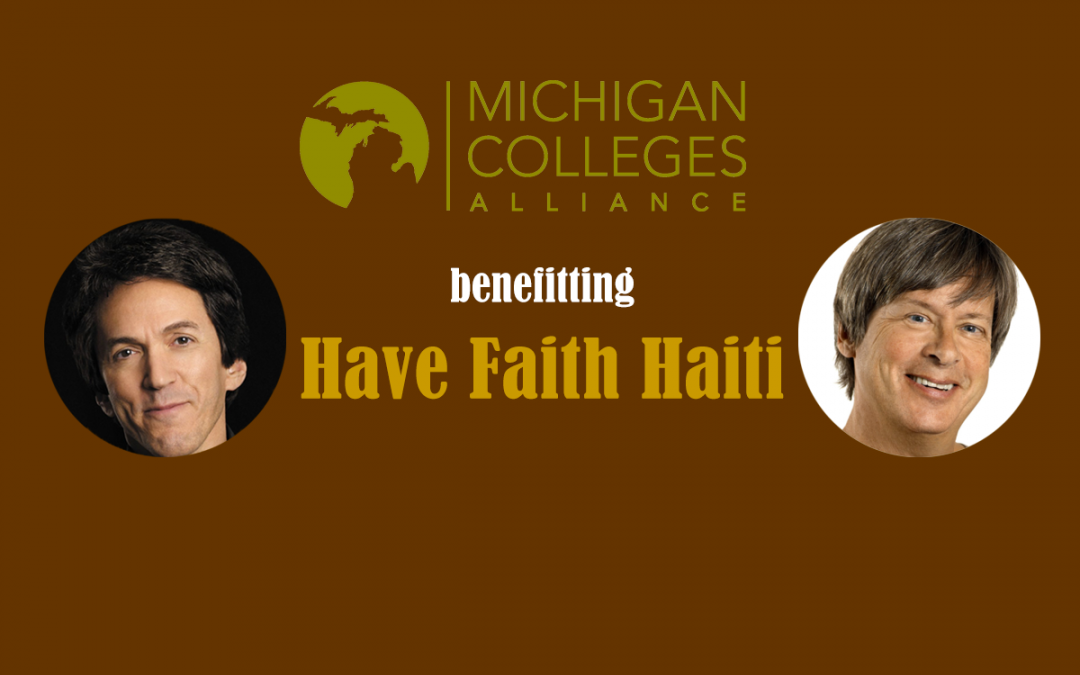 This event is a fundraiser for scholarships for students from the Have Faith Haiti Mission to attend college in partnership with the Michigan Colleges Alliance. VIP patrons will receive an autographed copy of Mitch’s latest book, Finding Chika: A Little Girl, an Earthquake, and the Making of a Family.

Virtually joining Mitch for live discussions will be:

Hank Azaria is an actor, comedian, and producer. He is widely known for his voice work playing several characters in the animated sitcom, The Simpsons. Azaria had live-action appearances in many films including The Birdcage, Godzilla, Night at the Museum: Battle of the Smithsonian, and The Smurfs. He has also taken on more dramatic roles, including the TV films, Tuesdays With Morrie. Azaria has won six Emmys and a Screen Actors Guild Award.

J.K. Simmons is a television, film, and voice actor who was born in Detroit. In television, he is known for his work playing Dr. Emil Skoda on the NBC series, Law & Order, Vernon Schillinger on the HBO series Oz, and Assistant Police Chief, Will Pope on TNT’s The Closer. Simmons won an Oscar for Best Supporting Actor in Whiplash.