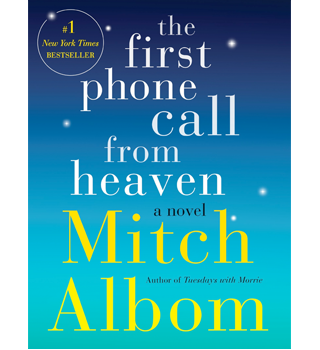 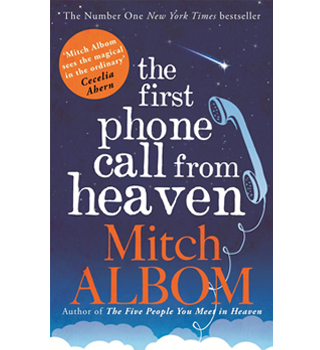 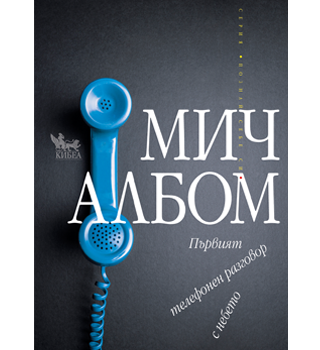 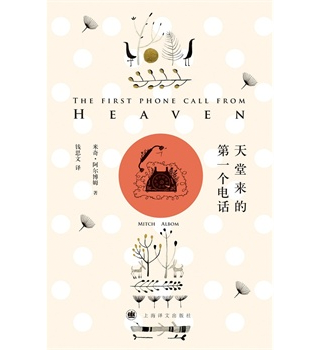 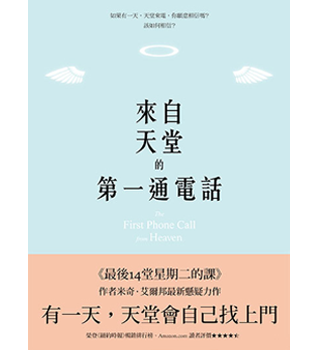 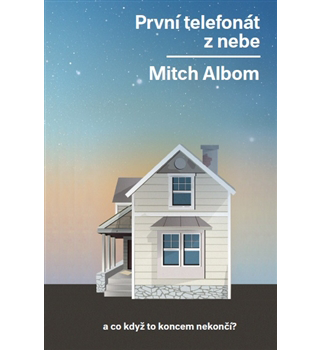 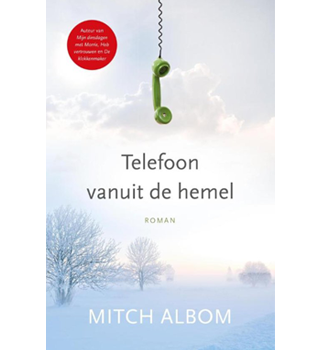 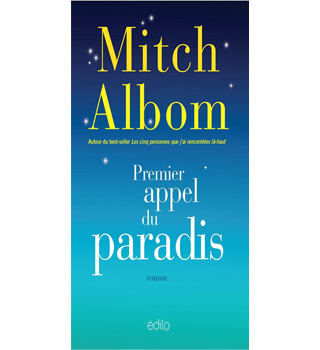 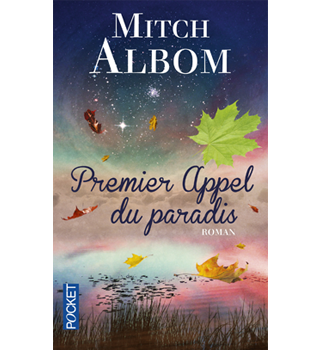 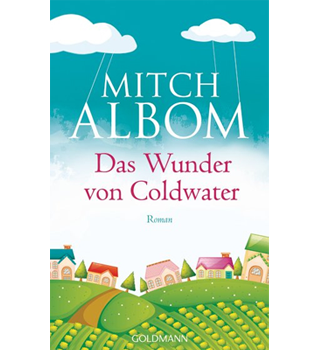 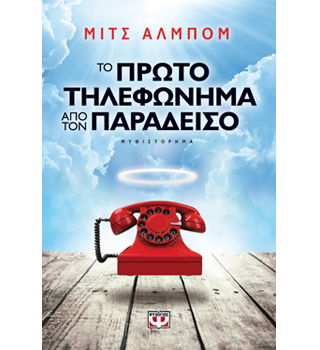 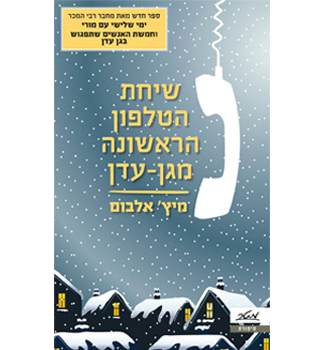 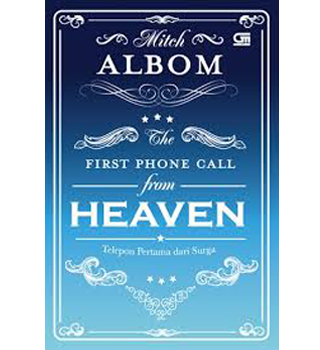 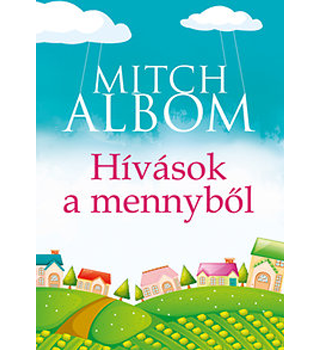 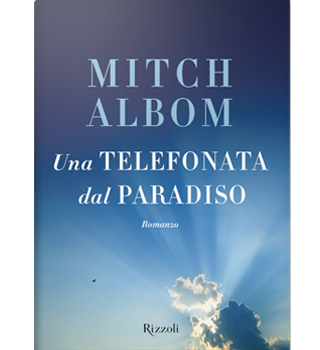 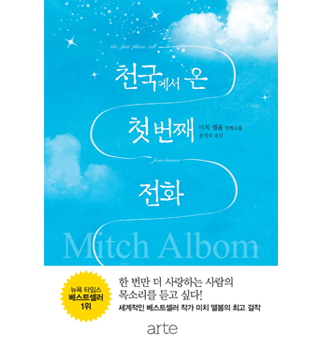 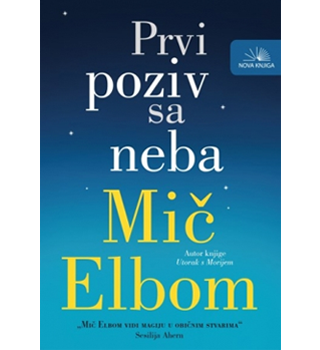 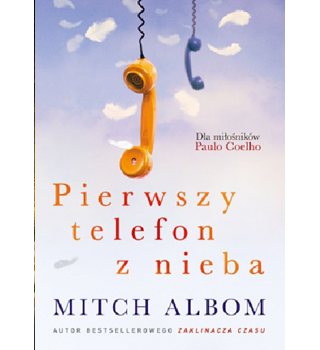 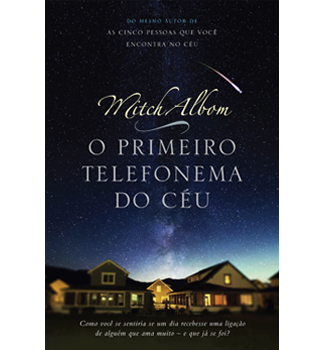 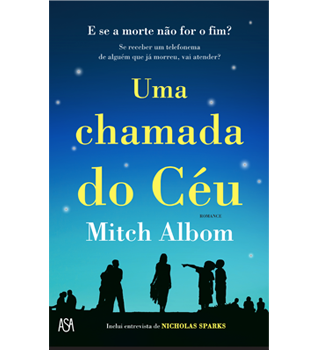 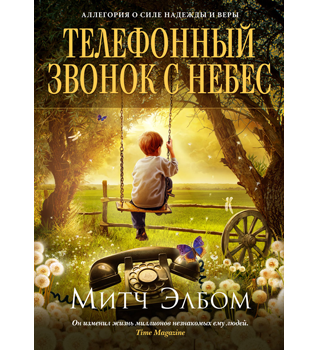 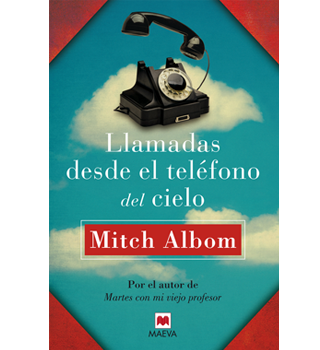 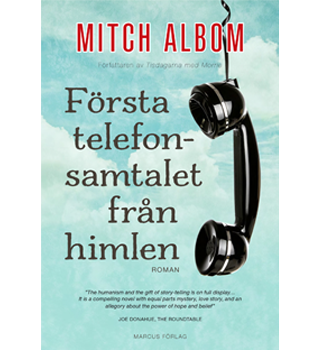 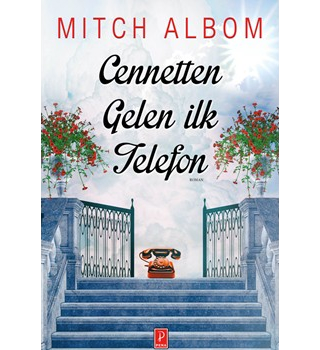 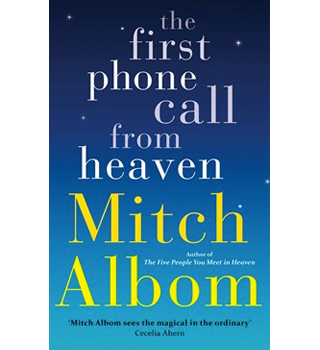 A page-turning mystery and a meditation on the power of human connection.

One morning in the small town of Coldwater, Michigan, the phones start ringing. The voices say they are calling from heaven. Is it the greatest miracle ever? Or some cruel hoax? As news of these strange calls spreads, outsiders flock to Coldwater to be a part of it.

At the same time, a disgraced pilot named Sully Harding returns to Coldwater from prison to discover his hometown gripped by “miracle fever.” Even his young son carries a toy phone, hoping to hear from his mother in heaven.

As the calls increase, and proof of an afterlife begins to surface, the town—and the world—transform. Only Sully, convinced there is nothing beyond this sad life, digs into the phenomenon, determined to disprove it for his child and his own broken heart.

Moving seamlessly between the invention of the telephone in 1876 and a world obsessed with the next level of communication, Mitch Albom takes readers on a breathtaking ride of frenzied hope.

The First Phone Call from Heaven is a virtuosic story of love, history, and belief. 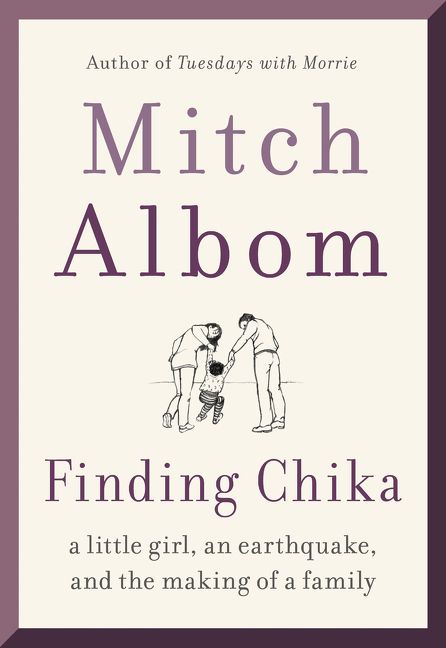 What readers are saying…

“A beautifully rendered tale of faith and redemption that makes us think, feel, and hope-—and then doubt and then believe, as only Mitch Albom can make us do.”
Garth Stein

On the day the world received its first phone call from heaven, Tess Rafferty was unwrapping a box of tea bags.
Drrrrnnn!
She ignored the ring and dug her nails into the plastic.
Drrrrnnn!
She clawed her forefinger through the bumpy part on the side.
Drrrrnnn!
Finally, she made a rip, then peeled off the wrapping and scrunched it in her palm. She knew the phone would go to answering machine if she didn’t grab it before one more—keep reading »

WHAT IF THE END IS NOT THE END…

Playlist:
Songs that remind me of the book