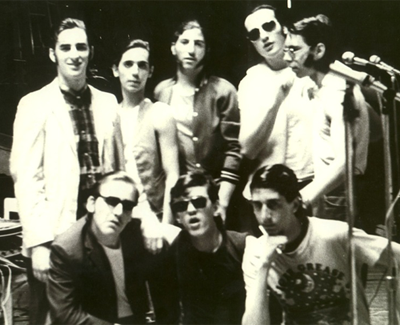 The Lucky Tiger Grease Stick Band was Mitch’s first real band, back when he was in high school in South Jersey. They played oldies music (ala Sha Na Na) and their “venues” were mostly high school gyms, sometimes a church hall, or an auditorium somewhere. They once opened for Gabe Kaplan, the comedian. It was their “biggest” gig.

For those who are curious, a Lucky Tiger Grease Stick was the stuff they used to brush into the top front of a crew cut, to hold the hair in place.

They  became the subject of an essay Mitch wrote for Parade magazine when they reunited in 2009 for Mitch’s 50th birthday and a special sold out concert at the Jewish Community Center of Cherry Hill, NJ. 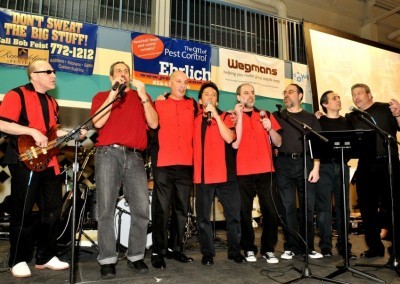 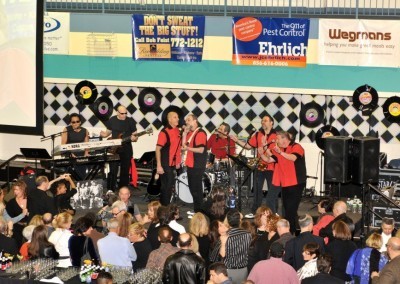 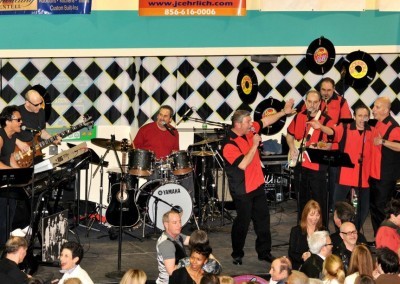 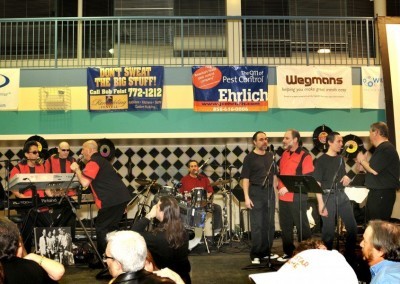 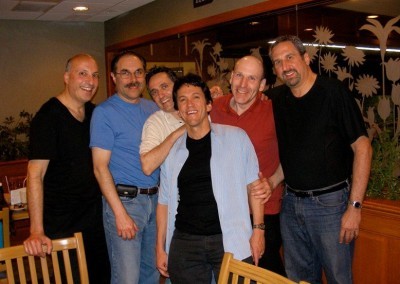 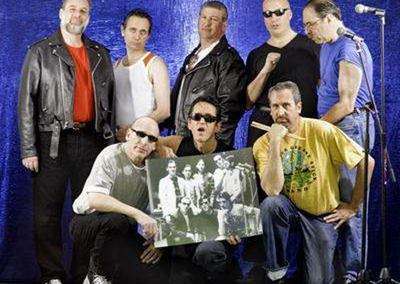 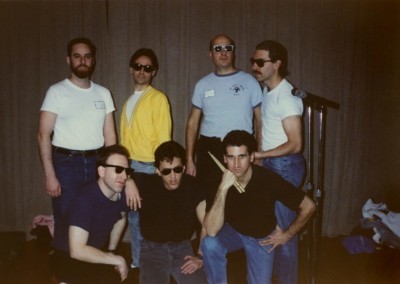 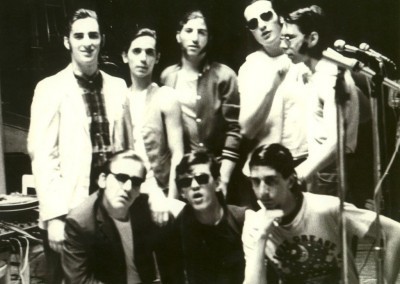 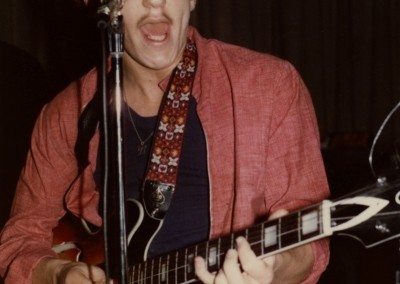 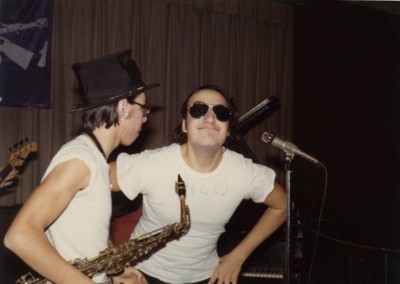 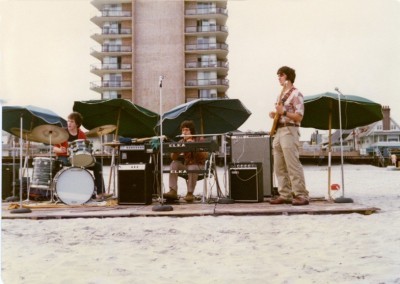 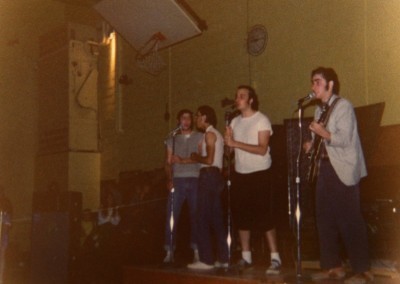 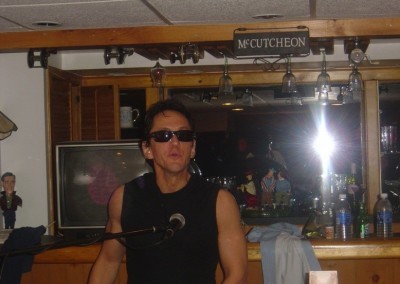 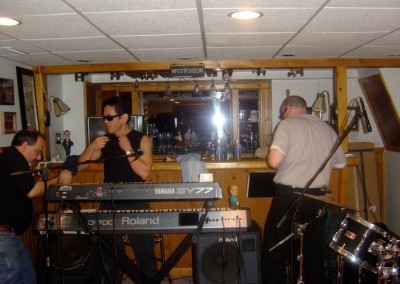 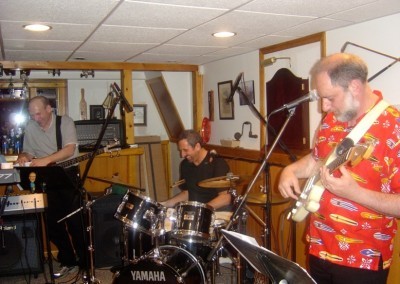 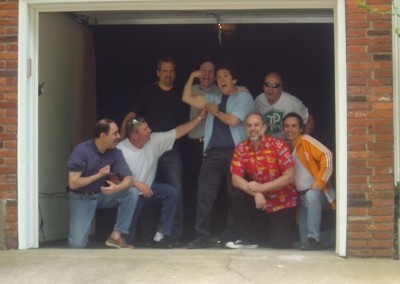 How I Got Young Again

We were never very good, and it never really mattered. Eight high school guys in a band. Guitar, piano, sax, bass, and drums. Three of us didn’t even play an instrument, just stood around singing, “Shoo-bop, shoo-bop.” We went by nicknames—“Rico,” “Greaso,” “Ace”—and...