Picture the regular crowd from “Cheers”, add a band, current newsmakers, politicians, nationally known celebrities, and film, television and stage stars and you are listening to The Mitch Albom Show!

» Meet Co-host Ken Brown
Ken was born on September 21st in Detroit. His meteoric rise to comedy stardom began at a General Motors plant in Detroit, where he worked as an engineer. The desire to perform comedy burned deep within and after several successful “open-mike” performances, Ken set out to follow his dream. GM noted a sharp rise in sales upon his departure.

After performing nationally at famed comedy stops such as the Comedy Store, the Improv, Zanies, and the Comedy Castle – and doing TV shows like A&E’s “Comedy on the Road,” “Star Search,” and BET’s “Comic View” – Ken was hired as the funny man for an up and coming radio show with some guy named Mitch.

Originally hired for only one day a week, the Albom show gradually increased Ken’s appearances when certain parts of his talent became undeniable – mainly that he didn’t charge any more for one day’s work than he did for five.

As they say in show biz, dahling…the rest is history!

Be sure to catch Ken’s next comedy show at a club near you. 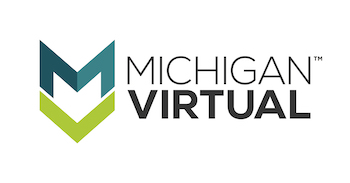 Best of the Mitch Albom Show