Do You Believe in Anything?

Have a Little Faith

Do you believe in anything?

I had to ask myself this question nine years ago. I was asked to give a eulogy. By a man who hadn’t died yet. Not just any man. A clergyman. My clergyman. The only one I’d ever known. The man who sends people off to heaven was asking me for his sendoff to heaven – me, a fallen, barely participating member, should stand in front of our entire congregation and sum up their spiritual leader of the last 60 years. Why me? What was the trick behind this odd request?

But I never felt less worthy.

That request began a journey into belief, hope and religion that ultimately became my new book, Have A Little Faith, the first non-fiction work I’ve done since Tuesdays With Morrie.In some ways, it’s a lot like Tuesdays, full of wisdom from a dying old man. But in other ways, it is as different as can be.

Have A Little Faith is the story of the years I spent searching for the right words for that eulogy. It is the story of moving between two worlds, between where I live now and where I was raised, between the suburbs and the city, rich and poor, a church and a synagogue—between thinking faith is something that divides people to realizing it may be the single biggest thing we humans have in common.

I was forced to ask myself what I believe in – not only through the eulogy request – but through my time helping an inner city church in Detroit with a large hole in its roof. This church housed the homeless, soothed the poor, yet struggled with no heat, with rain and snow pouring in, and with a pastor who was once behind bars for manslaughter.

In the end, however, I learned more than I ever imagined about those people who stand on the pulpit each week, who they really are, what moves them, what scares them, and how much they are really like us, even if we feel they are better than us.

Do you believe in anything? I had to ask myself that in Have A Little Faith. And by the end, when I sadly have to take pen to paper and write the farewell for a man I have come to love and respect, I find that I believe in more than I thought. And perhaps you will, too.

I hope you like this small new book, and find it inspiring for you and those you love. I know that writing it changed my life.

Thank you to all who have embraced my books and stories. 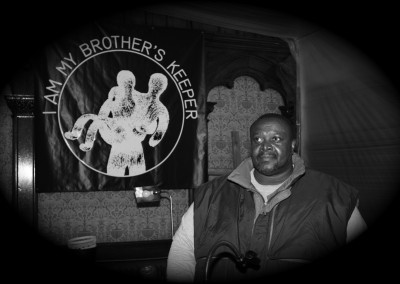 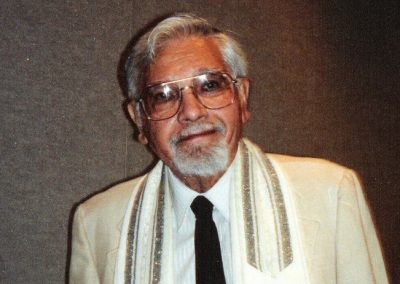 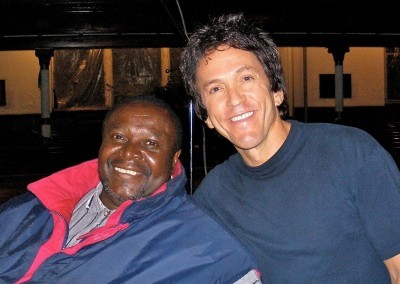 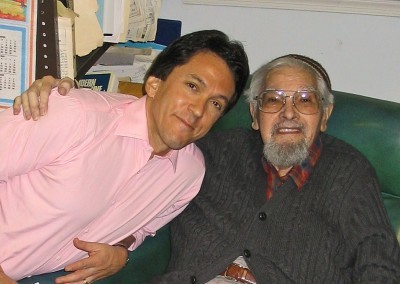