Home Calendar StoryFest Finale: Mitch Albom on his new book, THE STRANGER IN THE LIFEBOAT 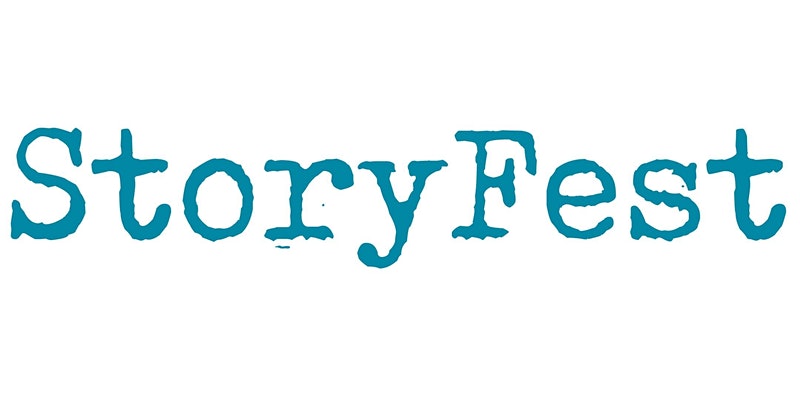 StoryFest Finale: Mitch Albom on his new book, THE STRANGER IN THE LIFEBOAT

StoryFest 2021 closes with a very special in-person event featuring New York Times bestselling author Mitch Albom launching his newest book. With The Stranger in the Lifeboat, this master storyteller offers a fresh take on themes that have defined his work, in such beloved books as The Five People You Meet in Heaven, The Next Person You Meet in Heaven, and The First Phone Call from Heaven, this “writer with soul” (Los Angeles Times) has taken readers to the celestial realm to seek meaning in our corporeal existence.

Albom’s books have sold more than 45 million copies worldwide. Tuesdays with Morrie is the best-selling memoir of all time, with over 17 million copies sold internationally, and was adapted for the stage and as a television movie which garnered four Emmy Awards. The Five People You Meet in Heaven has sold nearly 10 million copies and also became an acclaimed television film.