Home Calendar “The Stranger in the Lifeboat” Release Day! 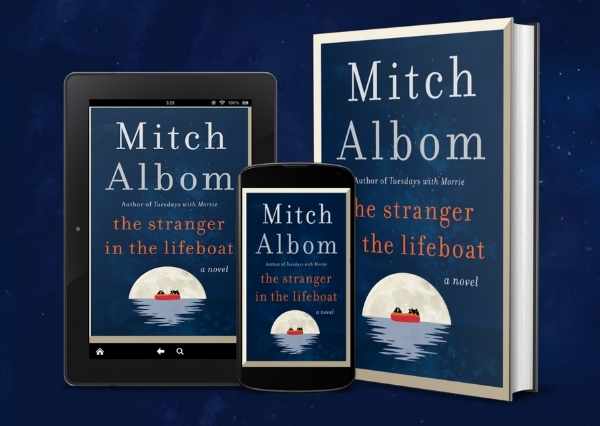 “The Stranger in the Lifeboat” Release Day!

A lifeboat. 10 survivors. One stranger claiming to be the Lord. Find out what happened out there November 2 when Mitch Albom’s new book, “The Stranger in the Lifeboat” is released!

What would happen if we called on God for help and God actually appeared?