Sawyer Fredericks’ song, Forever Wrong, featured on the soundtrack album for The Magic Strings of Frankie Presto, hit #3 on the iTunes chart for top songs within a day of its release on October 23, 2015.

Frankie and Aurora spend their lives together and apart, often torn by the very love that united them. Sawyer’s aching ballad captures that magical hold belonging only to the person you were meant to be with. 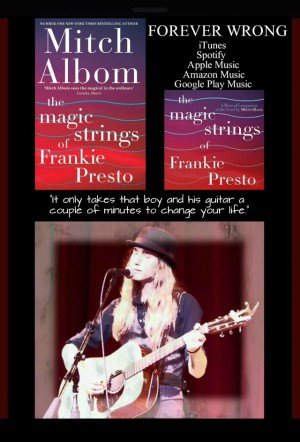 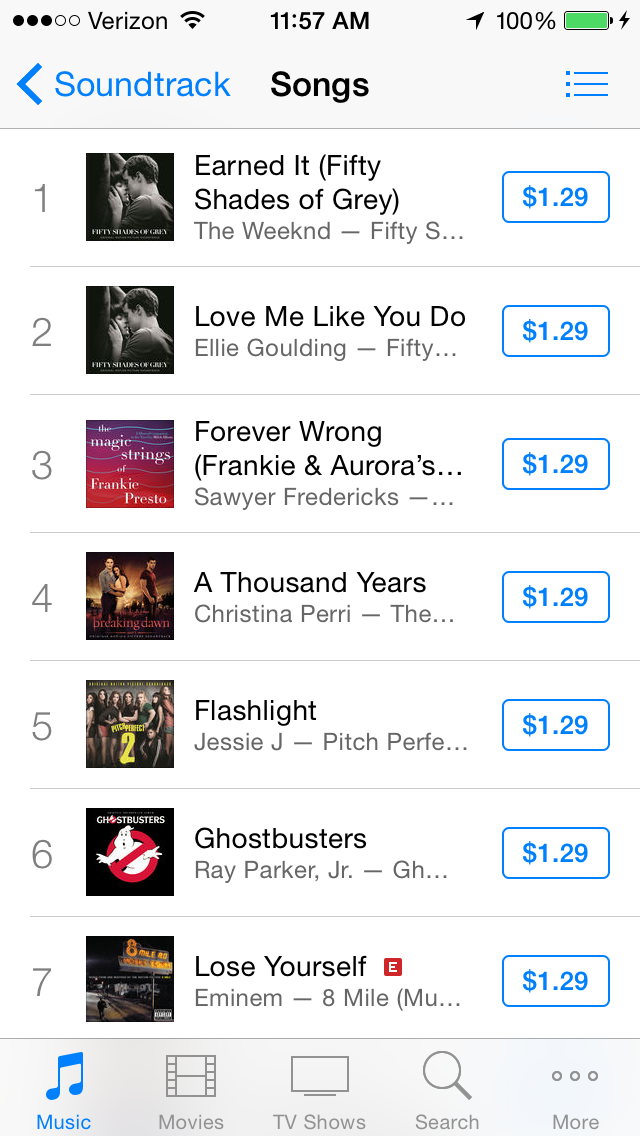 Where to Get Signed Copies of “The Stranger in the Lifeboat”