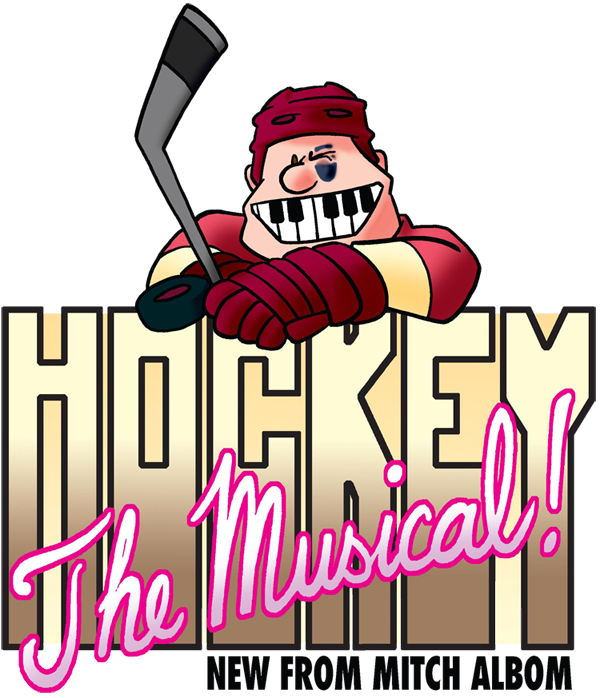 From the author and playwright that brought you ‘Ernie’, Mitch Albom is back with ‘Hockey –  the Musical‘!

When the Lord decides the world has too many sports, He decides to wipe out one – hockey – to teach mankind a lesson. Only five mismatched fans can try and save their beloved game in this hysterical, raucous, foot-tapping musical with book, original music and lyrics by Mitch Albom.

The musical, which takes place in a mythical hockey rink and combines original compositions with popular classics, will be directed by Peter Albom and choreographed by Gabe Nesser. Several of the original songs include “Put On Skates,” “Kill Baseball,” “Oh, Octopus, My Octopus,” “God is a Canuck” and “When You’re A Wing.” Familiar melodies will include everything from 50’s and 60’s rock and roll to “Toot, Toot, Tootsie Goodbye.”

Pre-sale tickets go on sale tomorrow, February 12, 2016 at 10:00AM. Tickets can be purchased at OlympiaEntertainment.com, The Fox Theatre and Joe Louis Arena box offices, Hockeytown Authentics in Troy (without service charge), all Ticketmaster locations and Ticketmaster.com.

“I’m so happy to announce this new project. Most fun I’ve ever had making a show. We will follow on the wonderful reception to ‘Ernie’ for the last six years with a new effort – a comic musical! – at the same theater. Singing. Dancing. Video. It’ll be a raucous fun show for anyone who loves underdogs, laughing, and, of course, the crazy great sport of hockey” says Albom.

Hockey – The Musical will be making its debut at the City Theatre Thursday, May 19th and run through Sunday, June 19th.

Episode 133 – The Tension of Opposites

EAT Detroit is back: Come hungry, do good on Aug. 3

Episode 132 – Living Together Before Marriage?