Mitch Albom Inducted into the MI Sports Hall of Fame 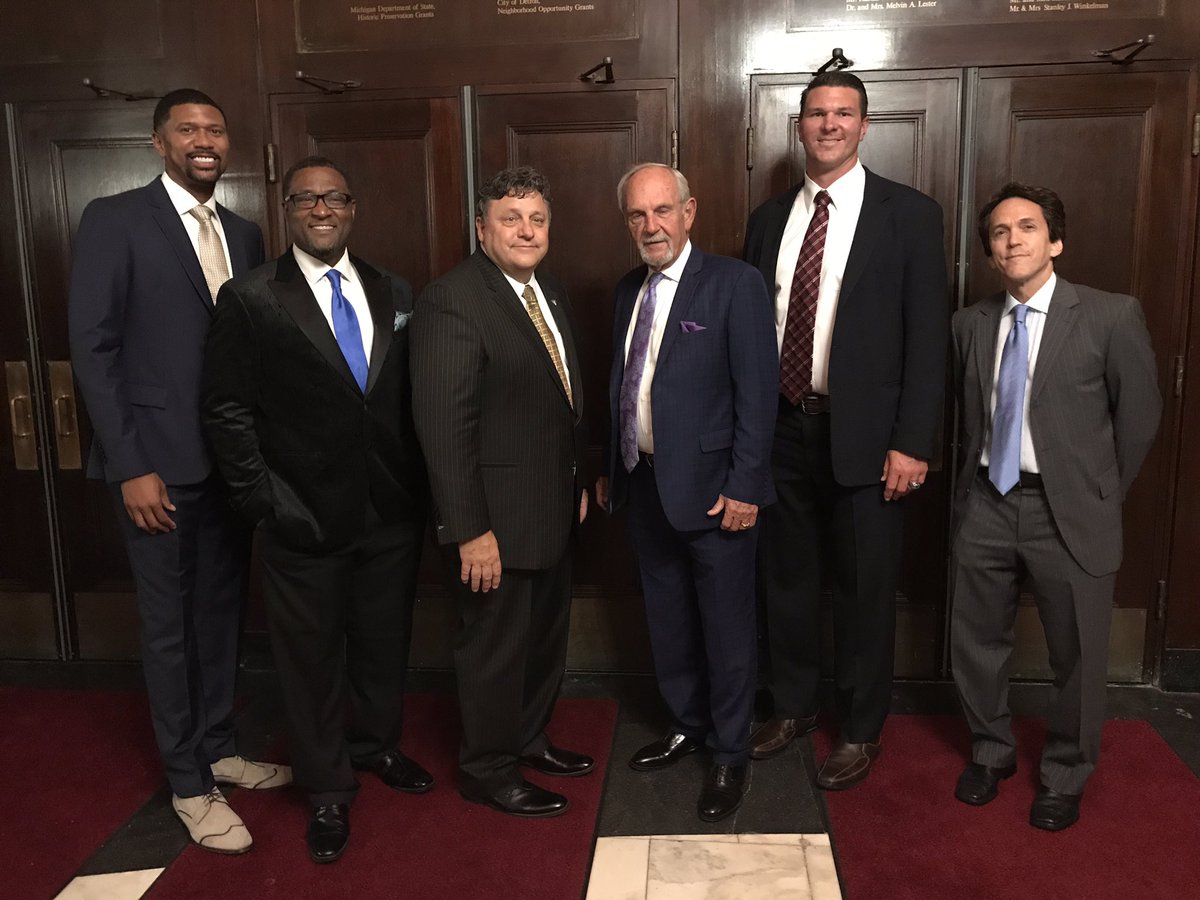 Albom told the Free Press, for whom he has written for more than 30 years: “This is a huge honor for me, one that’s very humbling. When I came to start my column-writing career in Michigan, I was a stranger. To wind up in in its Hall of Fame 32 years later means an awful lot…Tthis honor would never have happened without the editors and colleagues who supported me and whom I share this with.”

The Mitch Albom Show broadcast live from the ceremony.

.@MitchAlbom gets inducted into the Michigan Sports Hall of fame pic.twitter.com/CghFm0kw3h