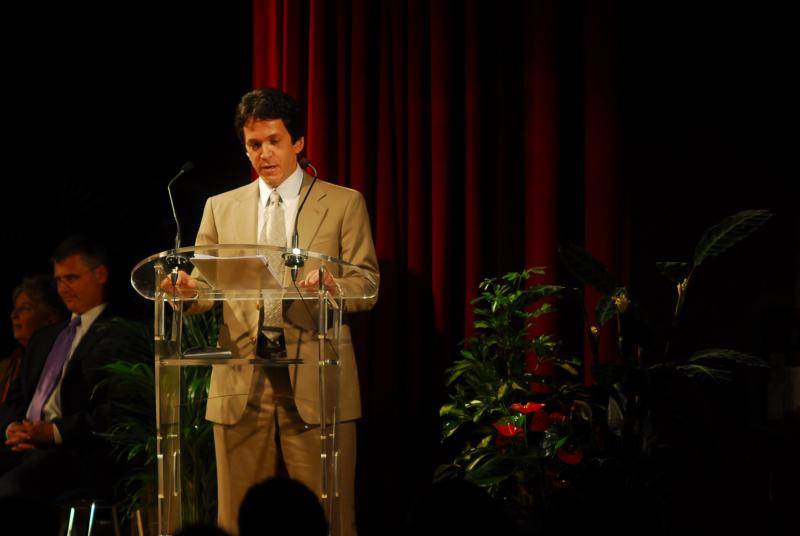 Bestselling author Mitch Albom is exclusively publishing for Amazon Kindle a commencement speech he delivered in late May at his nephew’s high school graduation in Nice, France. The speech was a subject of one of Albom’s nationally syndicated columns and interest in it has been growing. It is the first time Albom has published a work exclusively in digital format. The retail price of the speech, which is available starting Thursday, July 17, is 99 cents and Albom will donate all proceeds from the sale of the speech to S.A.Y. Detroit, a non-profit charity he founded which funds homeless shelters in his hometown. Kindle is Amazon’s portable reader that wirelessly downloads books, blogs, magazines and newspapers to a crisp, high-resolution electronic paper display that looks and reads like real paper. For more information on Kindle visit http://amazon.com/kindle. 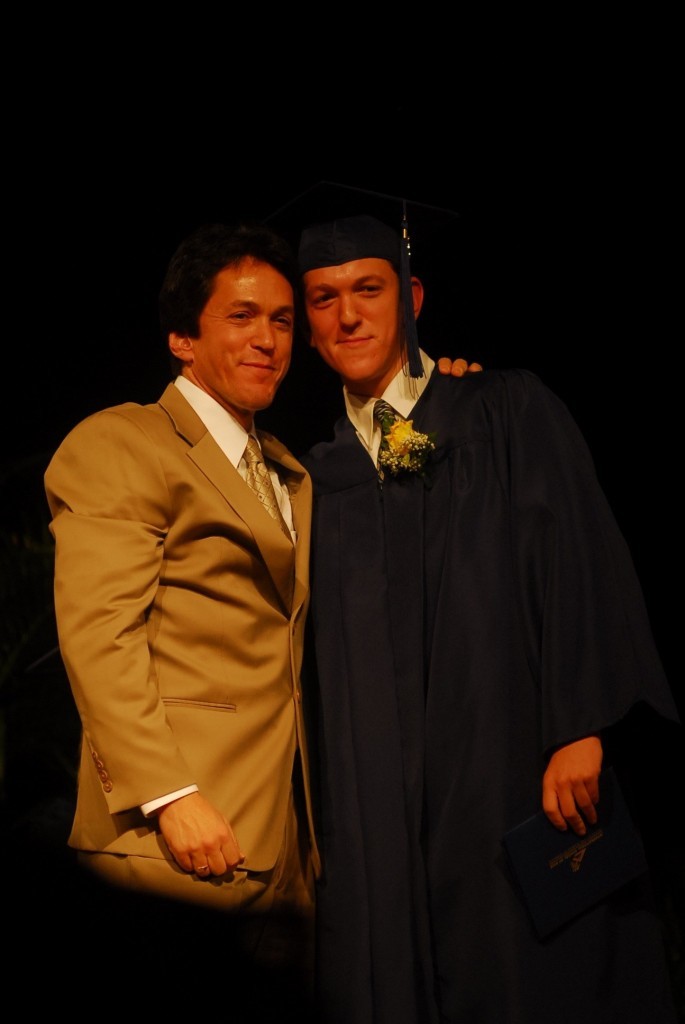 with his nephew Jesse

In the poignant and often humorous speech, directed towards what the graduates can expect in life, Albom warned of the many things they should watch out for, from sushi at airports to the expression “the doctor will be with you shortly,” but also cautioned them to avoid feeling so special that it led to a superiority complex, and to be wary of speed, which he called “the enemy of your generation.”

Mitch Albom commented: “I was surprised at how this little talk resonated with people, but I am happy to share it with a wider audience and raise money for a good cause at the same time. The immediacy of the internet and what Amazon is doing with Kindle is interesting to me, as it is to many authors.”

“Starting today, anywhere they happen to be and in less than 60 seconds, Kindle customers will be able to download and start reading Albom’s commencement speech. We are excited to make this unique work available to Kindle customers,” said Jay Marine, Director of Product Management for Kindle.

Ellen Archer, President and Publisher of Hyperion, which most recently published Albom’s multi-million copy bestseller For One More Day, said: “I applaud this exciting digital publishing initiative. Mitch Albom’s graduation speech, like his books, offers a heart-warming and inspiring message and his readers will surely flock to it.”