Mitch to Be Inducted into Michigan Sports Hall of Fame 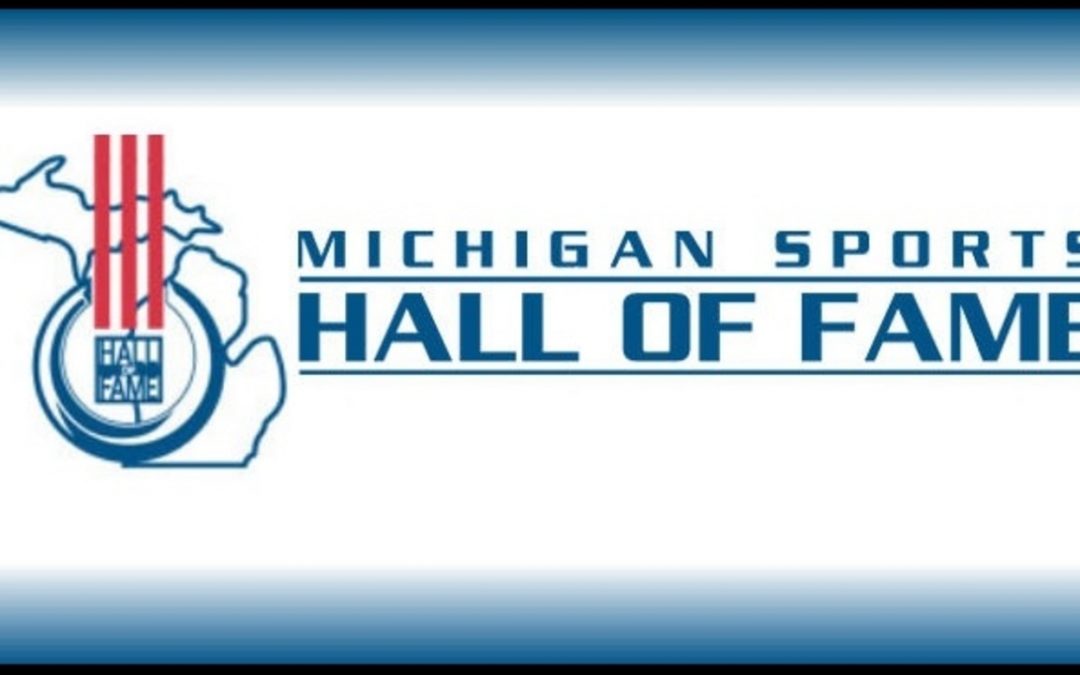 Read more about the announcement at the Detroit Free Press.

Uniting families part of the spirit of S.A.Y. Detroit Radiothon