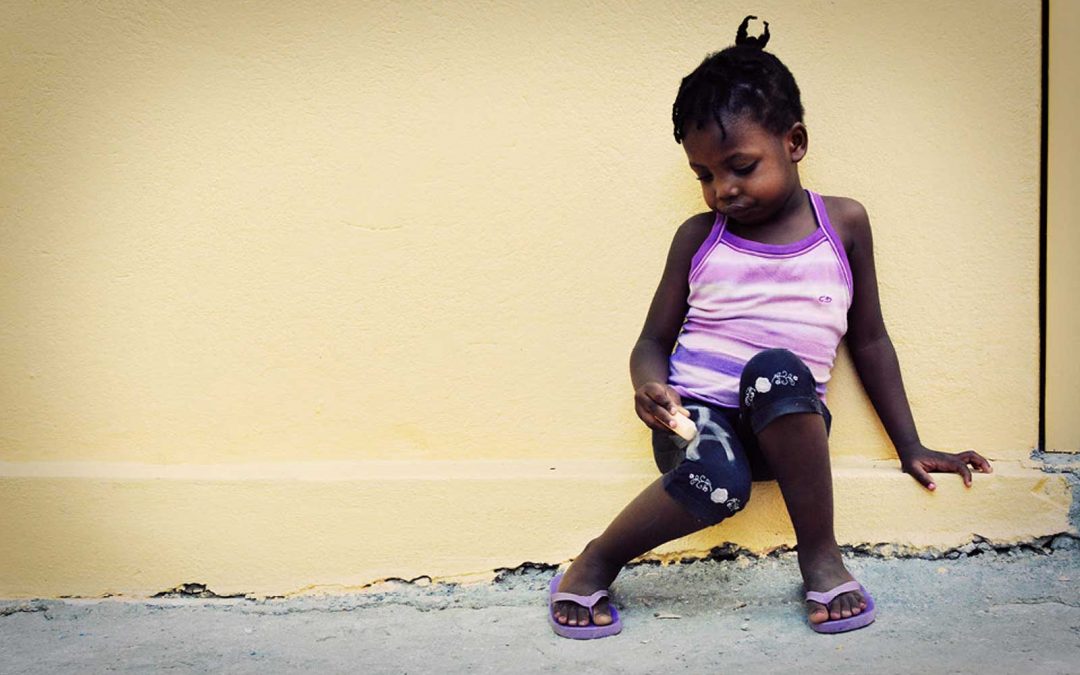 ****#1 BESTSELLING AUTHOR MITCH ALBOM returns to nonfiction with CHIKA: A little girl, an earthquake, and the making a family****

FOR IMMEDIATE RELEASE (New York, NY – February 19, 2019) – In November 2019 Harper, an imprint of HarperCollins Publishers, will publish CHIKA: A little girl, an earthquake, and the making of a family

by #1 internationally renowned and bestselling author Mitch Albom. With this book the author of Tuesdays With Morrie returns to nonfiction for the first time in over a decade to celebrate Chika, a young Haitian orphan whose short life would forever change his heart. The deal for North American rights was negotiated between Karen Rinaldi, SVP/Publisher, HarperWave and David Black of The David Black Agency. 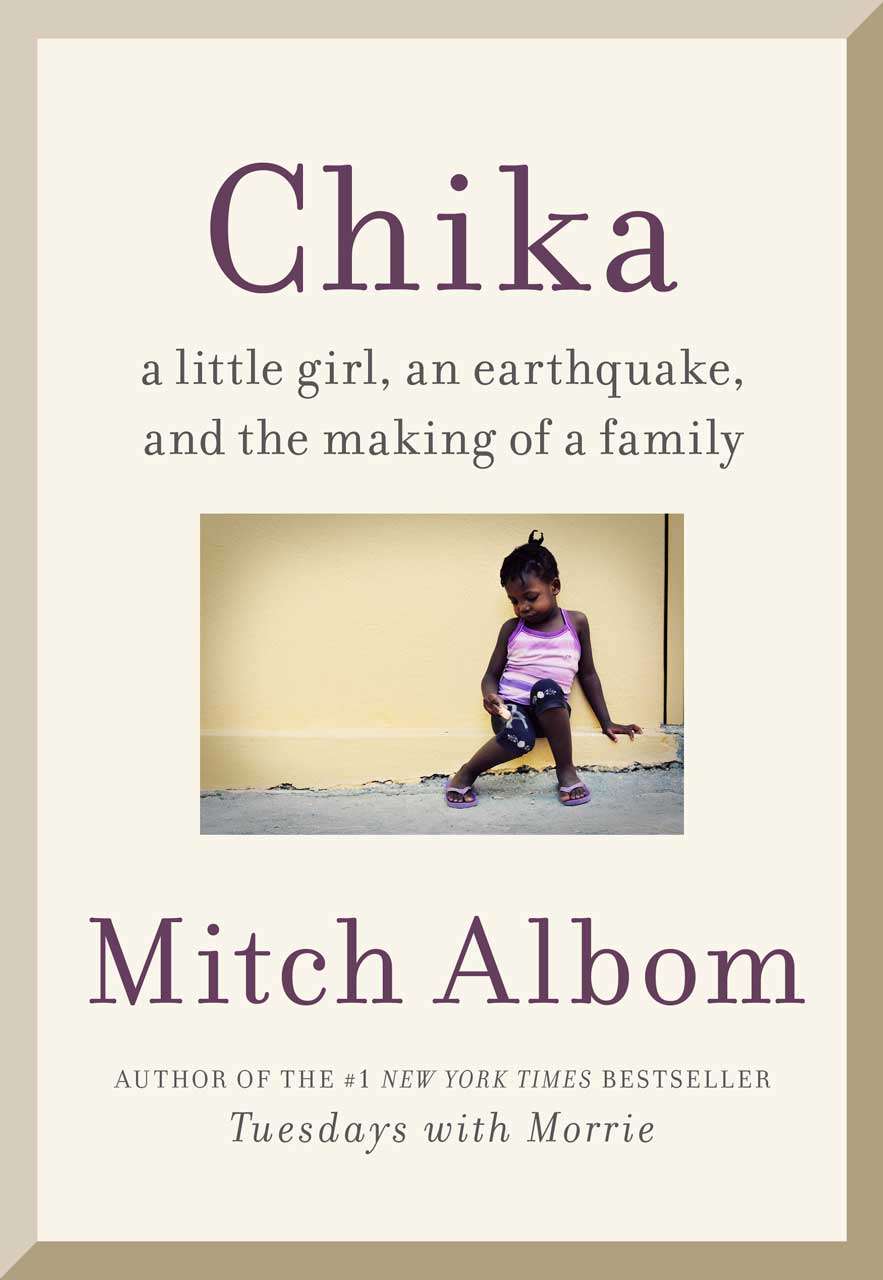 Chika Jeune was born three days before the devastating earthquake that decimated Haiti in 2010. She spent her infancy in a landscape of extreme poverty, and when her mother died giving birth to a baby brother, Chika was brought to The Have Faith Haiti Orphanage that Albom operates in Port Au Prince.

With no children of their own, the forty-plus children who live, play, and go to school at the orphanage have become family to Mitch and his wife, Janine. Chika’s arrival makes a quick impression. Brave and self-assured, even as a three-year-old, she delights the other kids and teachers. But at age five, Chika is suddenly diagnosed with something a doctor there says, “No one in Haiti can help you with.”

Mitch and Janine bring Chika to Detroit, hopeful that they can get the medical help needed to return her to a healthy life in Haiti. Instead, Chika becomes a permanent part of their household, and their lives, as they embark on a two-year, around-the-world journey to find a cure for an inoperable brain tumor. As Chika’s boundless optimism and humor teach Mitch the joys a child brings to their lives, he learns that a relationship built on love, no matter what blows it takes, can never be lost.

Told in hindsight, and through illuminating conversations with Chika herself, this is Albom at his most poignant and vulnerable. Chika is a celebration of a girl, her guardians, and the incredible bond they formed—a devastatingly beautiful portrait of what it means to be a family, regardless of how it is made

“Mitch’s non-fiction work has always held a special place for readers—Tuesdays with Morrie and Have a Little Faithremain books that people keep going back to. We are thrilled to publish his first non-fiction in over a decade,” says Rinaldi. “Chika is Mitch’s most intimate, and emotionally resonant book yet and we are honored to celebrate Chika’s life with this beautiful and heartrending story about what it means to be a family—no matter how it is made.”

“This is the hardest yet most important book I have written or may ever write,” says Albom. “Chika was brave and funny and influenced so many people during her time on Earth. Becoming a new family so late in our lives was a unique experience, and we learned more about what truly matters from Chika than any chapter in our lives.”

ABOUT THE AUTHOR
Mitch Albom is a bestselling author, screenwriter, playwright and nationally syndicated columnist. He is the author of seven #1 New York Times bestsellers. Tuesdays with Morrie, which spent four straight years atop the New York Times list, is now the bestselling memoir of all time. Morrie, The Five People You Meet in Heaven, For One More Day and Have a Little Faith have been made into award-winning television movies. Albom has founded nine charities in Detroit, including the first ever 24-hour medical clinic for homeless children in America. He also operates an orphanage in Port-Au-Prince, Haiti, which he visits monthly. Albom lives with his wife, Janine, in suburban Detroit.

HarperCollins Publishers is the second largest consumer book publisher in the world, with operations in 17 countries. With 200 years of history and more than 120 branded imprints around the world, HarperCollins publishes approximately 10,000 new books every year in 16 languages, and has a print and digital catalog of more than 200,000 titles. Writing across dozens of genres, HarperCollins authors include winners of the Nobel Prize, the Pulitzer Prize, the National Book Award, the Newbery and Caldecott Medals and the Man Booker Prize. HarperCollins, headquartered in New York, is a subsidiary of News Corp (Nasdaq: NWS, NWSA; ASX: NWS, NWSLV) and can be visited online atcorporate.HC.com.