‘Walk With Me’ Premieres at Traverse City Film Festival 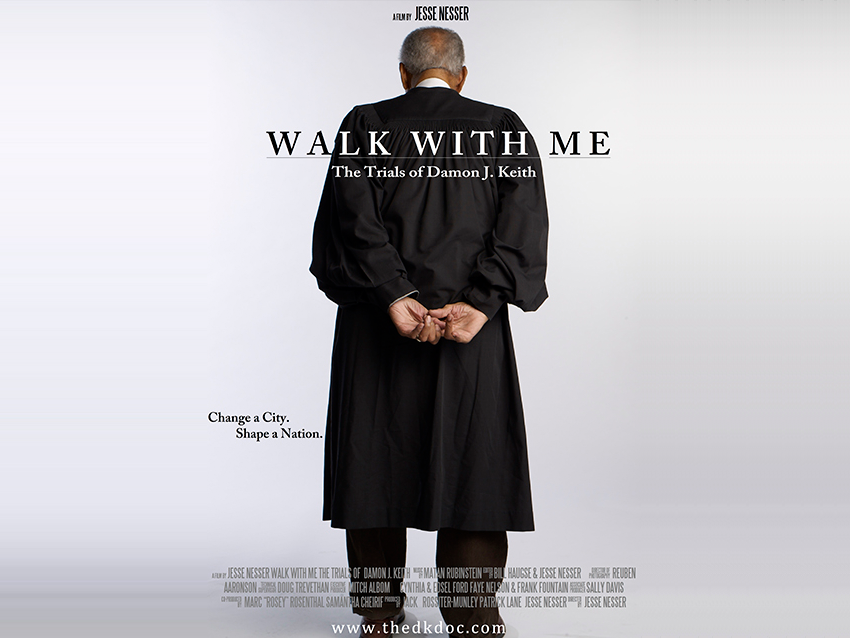 Mark your calendars, Walk With Me: The Trials of Damon J. Keith is premiering at the Traverse City Film Festival on July 30th at 3:00pm, which a second showing Sunday July 31 at 3:30pm.  Directed by Jesse Nesser, Walk With Me is a stirring documentary about the legendary federal judge and civil rights icon Damon J. Keith, 93. Tracking his often controversial career from Detroit-born janitor to the U.S. 6th Circuit Court of Appeals, the film focuses on four groundbreaking rulings from his bench in the U.S. District Court that set precedents for the civil rights movement, and for change across the nation. Invited by festival founder Michael Moore to show in the “Michiganders Make Movies” category, executive producers Mitch Albom, Edsel Ford II and Faye Nelson and producer Sally Davis, along with the film’s director and subject, will all be in attendance for post-screening Q&As.

Now in its twelfth year, the Traverse City Film Festival is committed to screening “just great” films, and is known for highlighting  independent films and documentaries by both noted and new filmmakers, and that do not receive mainstream distribution. This year is particularly memorable as more than half the films are created or directed by women, while two of the more prominent categories, “U.S. Documentaries” and “U.S. narrative films” are filled entirely with films directed or co-directed by women. The festival intentionally sought out recommendations for women-created films, but did not intend to leave men out of these categories. As Moore told the Detroit Free Press, “The search turned up so many great movies that it was clear it was going to be more than half. These are the best films I saw. … It’s not like there were, ‘Oh, here’s 10 more films by men that are better.’ That was the real comeuppance truth.”

Tickets for festival patrons are currently available, while general admission goes on sale July 16th. Get yours here. 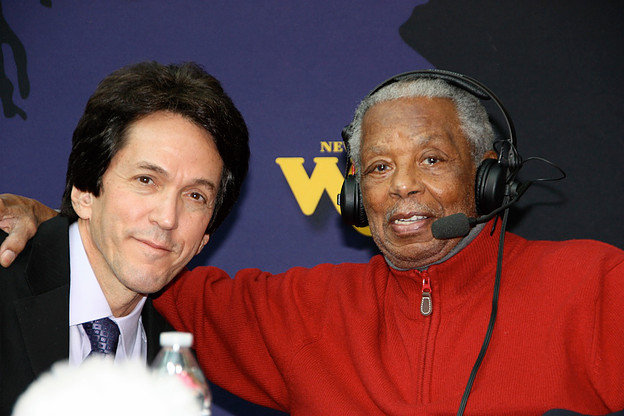 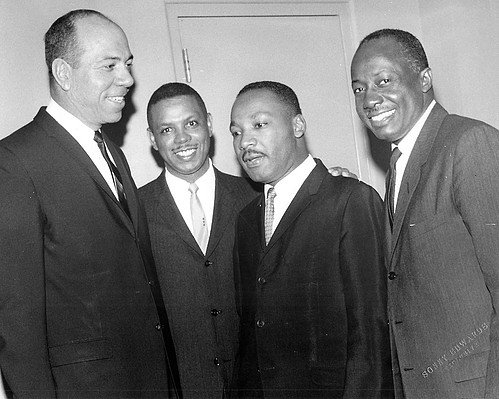 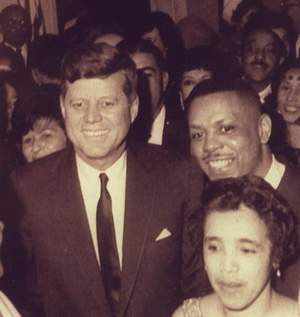 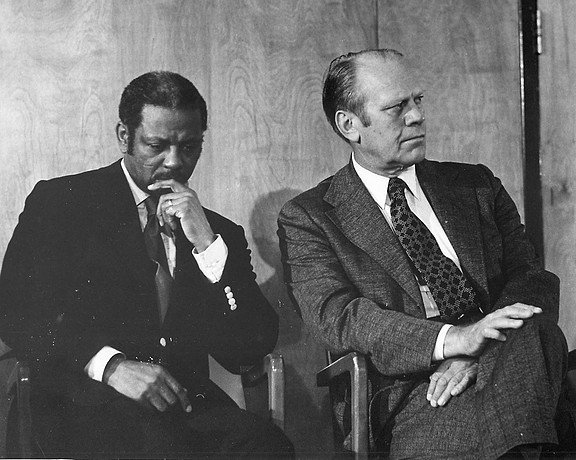 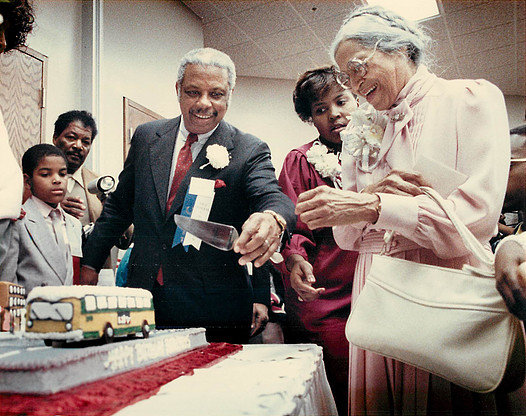